The following image represents the sorting of OBJKTs in the current smart contract system. Such system intends to compose a media governance protocol. The definition of DAOs (Decentralized Autonomous Organizations) relies in multiple fallacies, in each of it’s terms. Nonetheless, being possible to orient ones action given contexts, responding to grades of autonomy, decentralization, deorganization, etc. 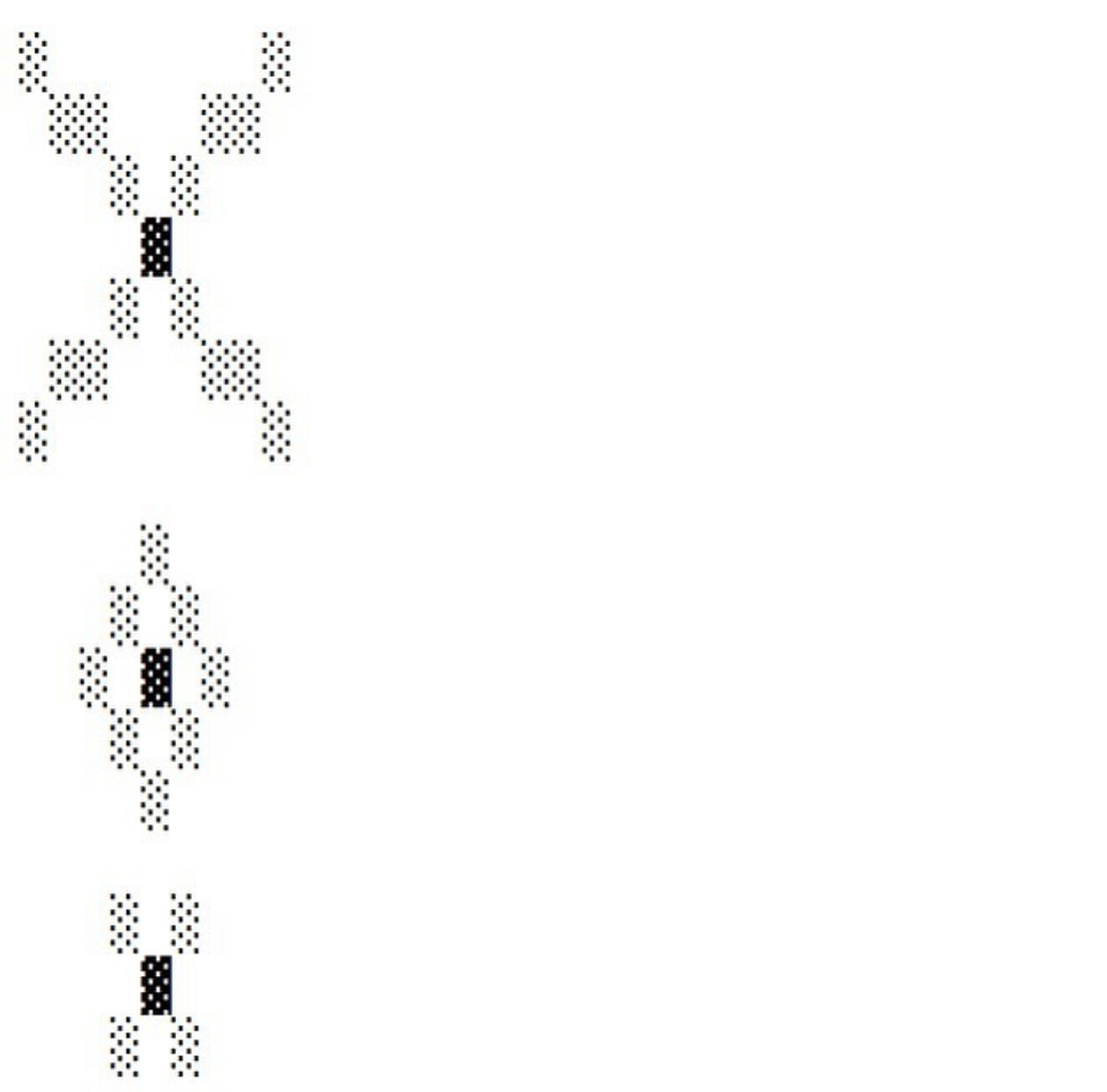 Currently the hDAO feed would allow curating/marking OBJKTs making them relevant as it creates significance, transmites value. The act of curation, even as a simple signalling, could establish networks between addresses, state relevance/care, being a discovery method/presentation method/algorithm made public. OBJKT creators would be allowed to claim such hDAOs composing a media economy.

hDAOs have been though as well as an alternative currency to the marketplace, for the distribution of such token, as well enabling smart contract research/deployment of FA2:FA2 swaps, or other FA2 tokens/stable coins.

The purpose of it’s governance is to research preservation methods of such media and other systems from the web3 ecosystem/mediums transmitting knowledge through them.

Thanks for the summary of the changes. Do I get it right that the main feed on HeN will now sort object by amount of hDAO accumulated over all time?

This brings a few questions/concerns:

Thanks in advance for your answers

Hey everyone, just a reminder that with the release of the hDAO feed on the main page, this is an opportunity to learn about the nature and functionality of the hDAO feed and reflect on how we can improve its design and execution.

I also want to remind everyone to read the Hicetnunc2000 manifesto/roadmap that was released 14 February 2021 and the original hDAO proposal in order to keep this discussion on track. By taking some time to reflect on these, let’s also take this opportunity to see how we can make suggestions that stay in line with the vision of Hicetnunc.xyz as a project.

hicetnunc UI/UX. Contribute to hicetnunc2000/hicetnunc development by creating an account on GitHub.

There is also the wiki page on hDAO to learn more

If I’m not mistaken, one of the reasons for the recent change was to prevent copy minting.

Discord - A New Way to Chat with Friends & Communities

Discord is the easiest way to communicate over voice, video, and text. Chat, hang out, and stay close with your friends and communities.

hDAO idea from @ohweoh in the discord

Why not ‘simply’ make the hdao feed something where artists need to donate a portion of their objkt sales to be listed on?

The payout from a sale to a donating artist could also be in hDao, though i havent figured out how that could work. This would help “spread” hDao

idea from RYZ in the discord

letting minters choose XTZ, hDAO or both when minting. With all fees (in hDAO) burned to make hDAO more scarce over time.

So minters then will kind of see the benefit of choosing hDAO as a payment over tez, as long term the token will become move valuable the more it is utilized on HEN

without the burning hdao aspect though, the approach wouldnt really work

Would also promote those who don’t own any hdao to buy if say jjjjohn did a hdao only drop.

If that hdao is then worth 20 tez a year later, it was a smart move listing as hdao only (edited)

I think this along with a consolidation and integration of new features would really help keep the platform alive now that there are competitors like OBJKT.com