blogbot January 16, 2022, 10:26pm #1
This is a companion discussion topic for the naming vote at https://vote.hencommunity.quest/vote/QmU7zZepzHiLMUme1xRHZyTdbyD4j2EfUodiGJeA1Rv6QQ "We are choosing a new name for the instances of the platform formerly known as “hicetnunc” that are currently run by members of the hen-community (HENC) in order to move forward with development and building of a DAO structure for the platform. There will be a final run-off round with the top two voted names from this list. The run-off vote will also be conducted on-chain on this platform. For more information on the naming and voting process, please take a look at this fact sheet on our Blog: https://hencommunity.quest/blog/on-chain-naming-vote-fact-sheet find a detailed description/background infos on the name options in this PDF document prepared by the HENC branding team: http://ipfs.io/ipfs/QmceWNN7XChs9LqMcE2cYfAKpvTERxSDV8rRoHWv9BgNQ8 What should our community and the hen instances be called? You can vote for your favorite name from a shortlist of 10 names below. ALLEGORA ALTEIA ARTELIUM ARTFXTION HXN INDEX MYCO NEEO ORO SYNQ TEIA"
2 Likes
ufffd January 17, 2022, 10:17pm #2

Voting has ended, the results have been tallied using the following python script: https://vote.hencommunity.quest/naming-vote-tally.py

The two leading choices will move on two round 2:

Thank you for your participation, the round 2 vote will be posted and announced shortly.

Torn in between ARTFXTION and SYNQ. I would love SECRET DATA, but that is my rap name.

just FYI: the vote count indicating the number of wallets is currently lagging behind.
dont panic if the number doesnt go up when you have submitted your vote.
if the transaction is on the blockchain, it will be counted.

Teia, the first Latin American name in the crypto space!

Nihil et omnia would be “Nothing and everything” which is good Latin but not a particularly meaningful idea.

It is ok but means “gold” in Spanish, not particularly happy about that.

The count is working again 1116 votes as of now

But you have to consider the look of the name too!
NEEO would make a nice and clean logo which would be eye-catching! ORO too but the meaning of it is a disappointment!

These are my first try for the logo! 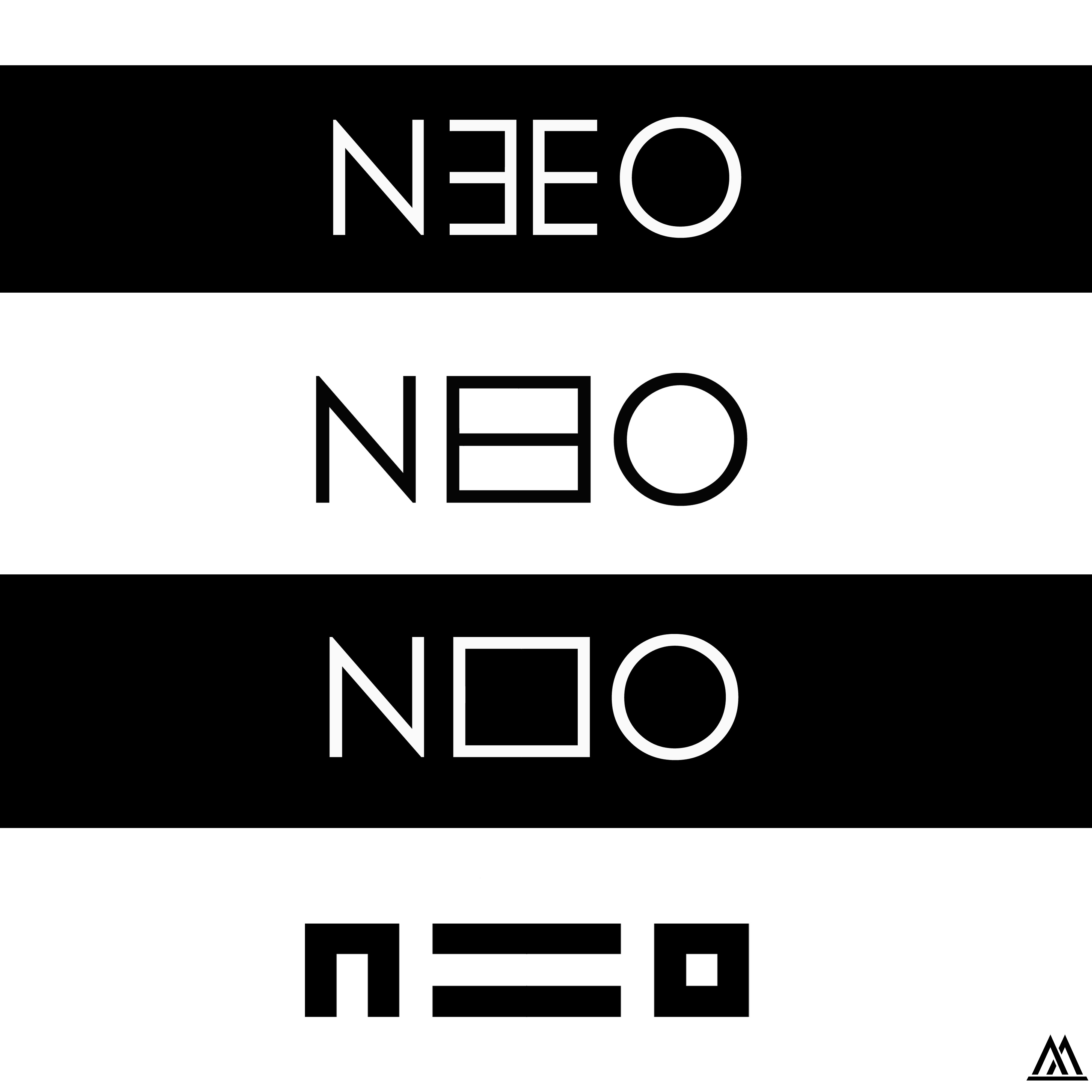 I love ORO ! its simple and funny.

Meaning
From the Latin telam/tela:
Linen fabric, cotton or other material, made in loom.
Set of silk threads segregated by spiders and often regularly arranged: spider web.
(Metaphorical) Meeting of linked actions, such as in a network; plot.
(Metaphorical) Set of situations that occur in a sequence; series.

From the Latin taedam:
Type of lamp, used in open spaces, consisting of a piece of tar-plated wood, used to illuminate.

The idea of ​​a connected web can be abstracted into lines and meeting points, intersections. From each point, you can trace any other, in a circular fashion. Therefore, by extension, it can be extended to the meaning of friendship, as the whole cloth is sustained by the interjunction of threads, a community is sustained by the collective efforts, everyone does his/her/their part and is essential to the whole. That fits very well a community who is building with a decentralized approach and that aims to maintain equality by valorizing every individual’s voice.