blogbot January 25, 2022, 8:38pm #1
You need to enable JavaScript to run this app.
This is a companion discussion topic for the original entry at https://vote.hencommunity.quest/vote/QmVSWZZcBT6zRrcZM6hf9VZJ7Qha5GXUBScQowJJ7fYQxT
nagualbox January 26, 2022, 12:36am #2

It is a brazilian word, so we could preserve a trace of history by using a

It is a smooth sounding word, it’s small, mostly vogals, so it’s easy to pronounce in most languages.
It symbolically subverts the predominance of “english” as the norm.

The meaning also represents well what is needed to sustain the spirit of what we are trying to achieve: to build and thrive collectively. 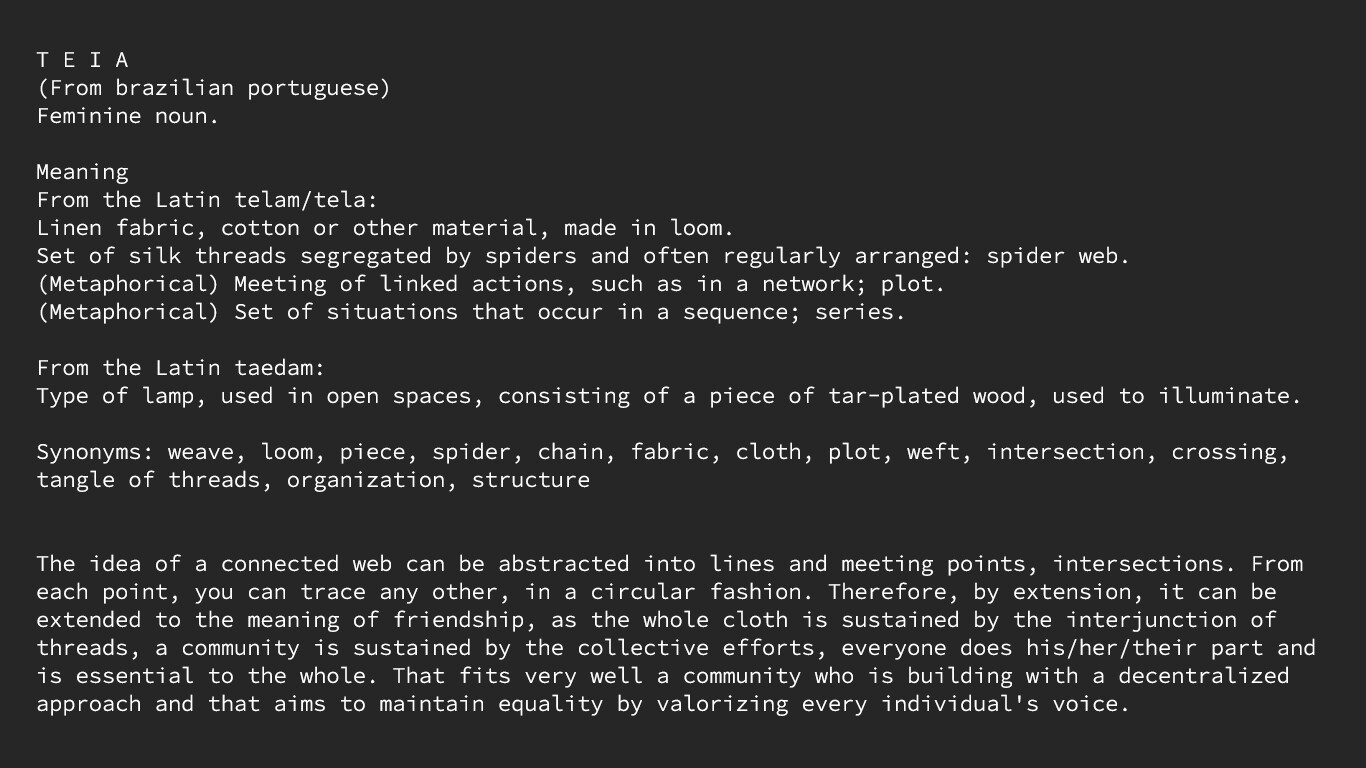 Music to my ears.

Synq may be a made-up word, a new monosyllabic word/sound that’s generally easy to pronounce and reminds me of the word sync (synchronize) in English that can also mean harmony (my first language is not English, by the way). I think Synq could embody the spirit of what we want to build… something new; a new way to exist in harmony alongside others no matter how different we are, a new system where we all could decide what’s best for us as a community. That’s why I voted for Synq 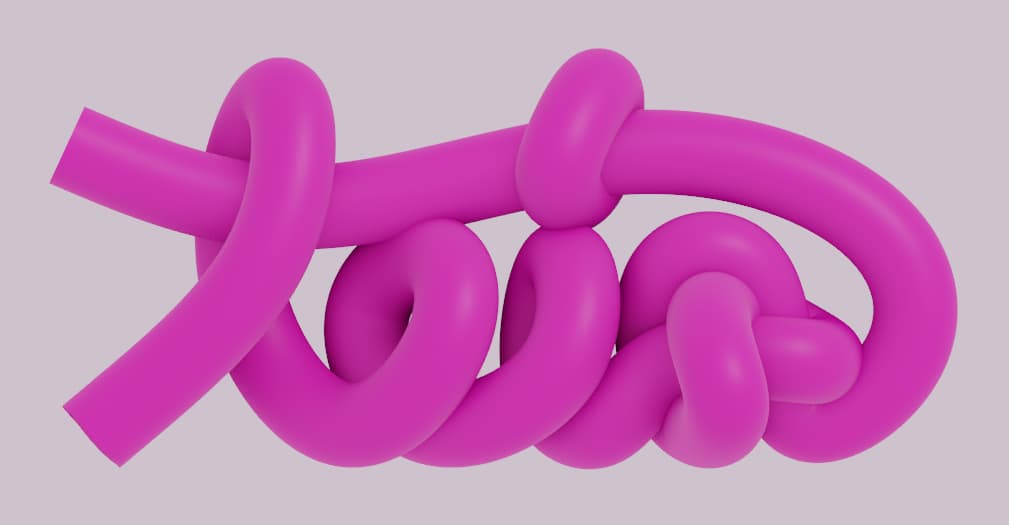 Was going to vote Synq but you guys did such a great job with the logos, it changed my mind !

It’s neat, it’s neutral, it’s more international.
It’s what you do first when you connect to web3.
It’s the first step towards the future.
SYNQ.

TEIA BOUNDS ALL OF US TOGETHER

Also was going to vote SYNQ but logos and explanation made me change my mind for sure <3 !

These both are bad names!

We needed a name that visually was more similar to HEN!
Because HEN was a bold name in our eyes from the beginning as the first XTZ platform and memorable and you are killing it!

Old artists have a bond with the name and new artists that are going to join definitely have heard the name Hicetnunc and there is no HEN anymore. They always need someone to tell them" hey it’s TEILA the old HEN! or SYNQ the old HEN!

I wouldn’t join this way!

This name changing will bring down the platform from being number one to consider joining and Investing!

If we wanted another name there is OBJKT.com, Hic.Af, or Versum, With better UI and more features!

This whole name changing is a bad idea and it would affect the market, not in a good way!

We should keep the name HEN if it’s not a problem legally, or bring up other names to vote! Names that are VISUALLY more SIMILAR to H=N!!

Square version from the same family. 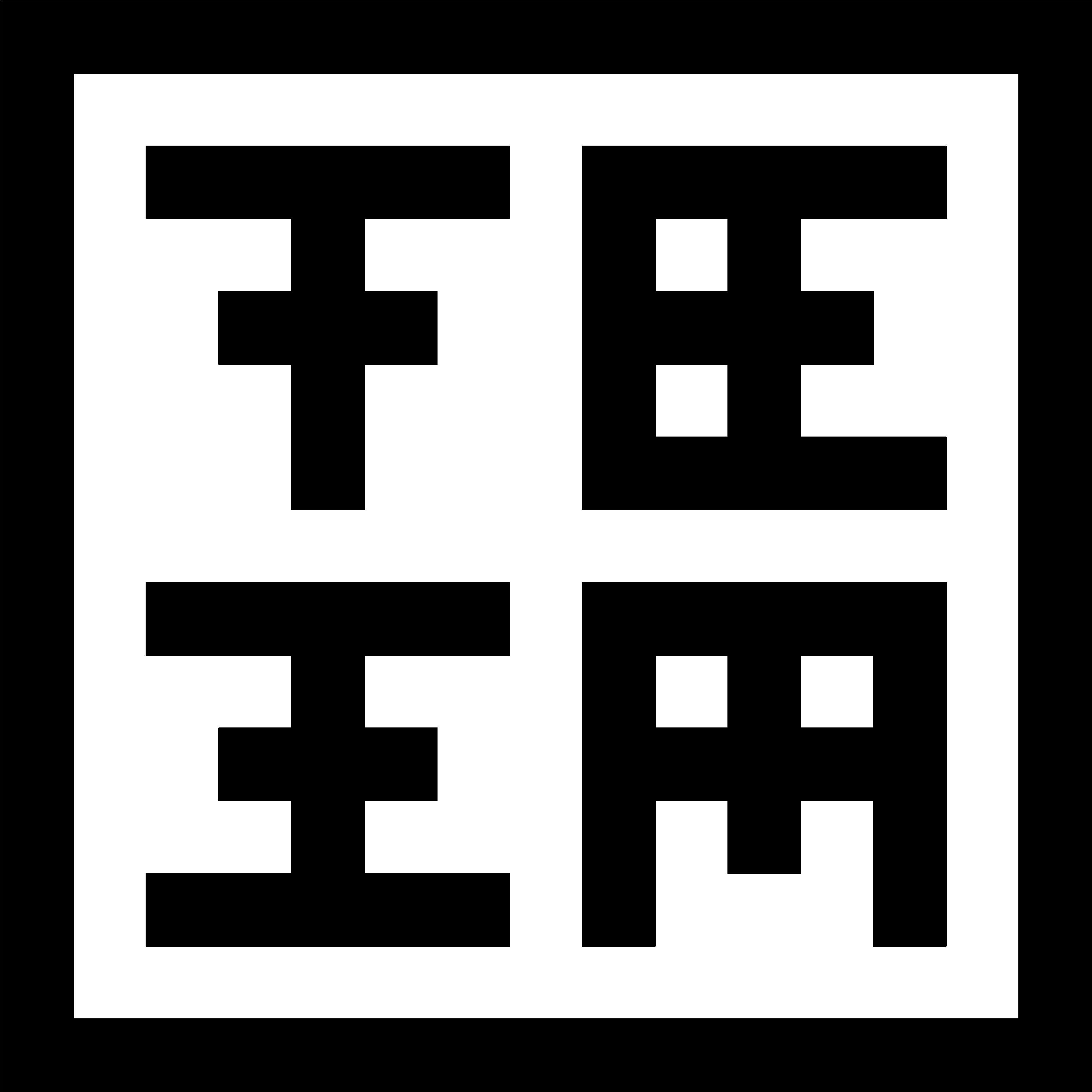 it might be of interest to you that
www.hicetnunc.xyz is back up
rafael is planing to keep on running the site while this platform here will be run collectively and decentralised.

Take a moment to (re)consider:

Much was discussed during the selection of names, a very important point was the preference for a non-English name, showing the relevance that other cultures also have and that should be as publicized as those of English-speaking cultures.

T E I A is profound and important. It refers to the ancient activity of the loom, the weavers, and the fabrics. The fabric in question is the community itself, supported by the collective of lines that make up a beautiful artistic canvas, also a web of friendships. 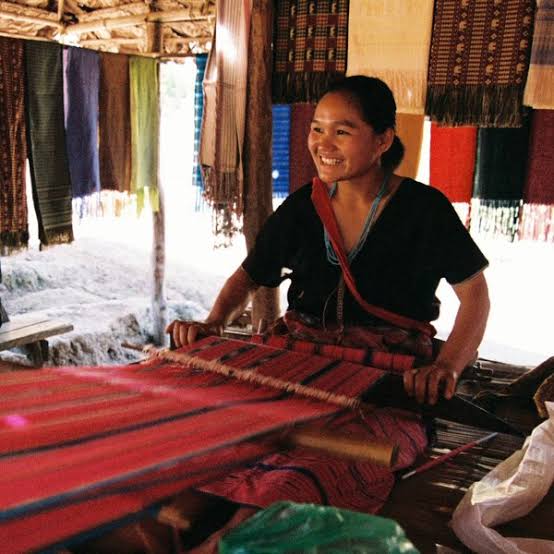 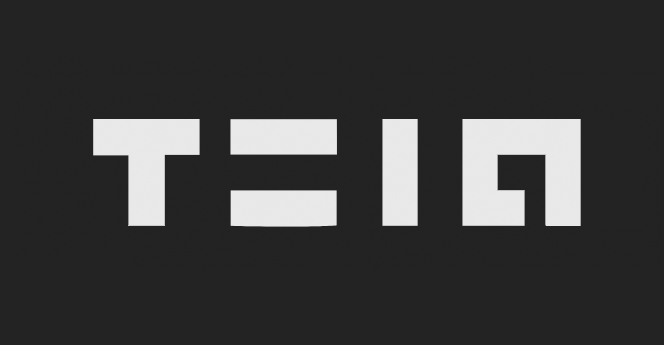 A little variation on gatinhochan’s image!